Back to all posts

Curses: Are They Real? 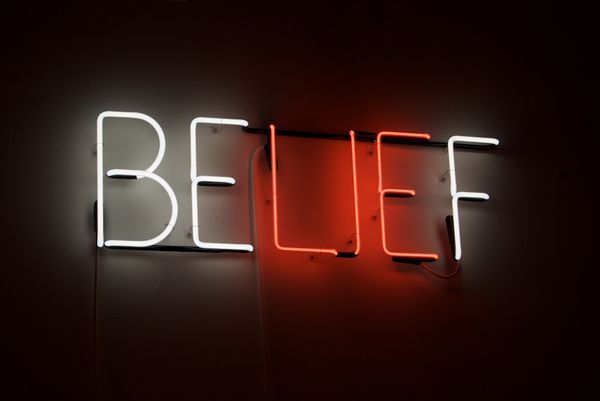 Many well-intentioned ministers will tell you that curses don’t exist on this side of the cross, and they get there using this verse:

Christ redeemed us from the curse of the law by becoming a curse for us—for it is written, “Cursed is everyone who is hanged on a tree”— Galatians 3:13

We must first understand what a curse is – it is a separation. It is separation from God and God’s blessings. In its greatest scope, it is the “second death” or eternal death itself.

Paul says in Galatians 1:9 that those who teach another gospel – “let them be accursed.” Paul is literally saying they can go to hell and be forever separated from God.

So, back to Galatians 3:13 – what was the separation of the law – it was both sin and death. Yet, Jesus BECAME a separation (or curse) FOR us as He overcame the barriers of sin and death. Thanks to Jesus, we are no longer separated from God.

This verse has nothing to do with:

In fact, as an ambassador of light, when you are praying you are RELEASING or IMPARTING the blessings of God over an individual.

And much the same, when an ambassador of darkness prays/speaks hatred, evil, jealousy, retribution, destruction over the children of God, they are RELEASING or IMPARTING the curses or separations of the dark kingdom.

These spoken pangs of hate are called "word curses."

As believers, we simply stay attached to the vine and give God the room to be both Lord and protector over us. Repentance will always be our greatest weapon, for these curses (separations) attach to our unbelief.

Yes, these curses can run generationally. Yet God isn't putting evil on anyone - someone must stand up and begin to command these familial separations to leave.

And if you are ever praying for someone who is a victim or target of witchcraft – you simply pray and command that evil to return in full force to the one who sent it. Not for their destruction, but for their repentance.